Have you ever noticed the rigid circular button-like object at the center of certain pouches and flexible bags? It’s called a one-way degassing valve, often used on fermented food and coffee packaging. Typically made out of high-density polyethylene (HDPE), the degassing valve’s purpose is to periodically allow gas to exit out from the inside of the package when the internal pressure exceeds a certain (small) value. As the name implies, air cannot flow from the outside inwards (because it’s a “one way” valve), resulting in an airtight seal to keep the internal contents fresh.

How does it work?

When the internal pressure is below a threshold value, the valve is shut to maintain an airtight seal. If the pressure of the internal contents exceeds a certain amount, however, the valve opens to allow for excess pressure to bleed off. By design air cannot enter the package through the valves even if the outside pressure is slightly greater than that of the inside. 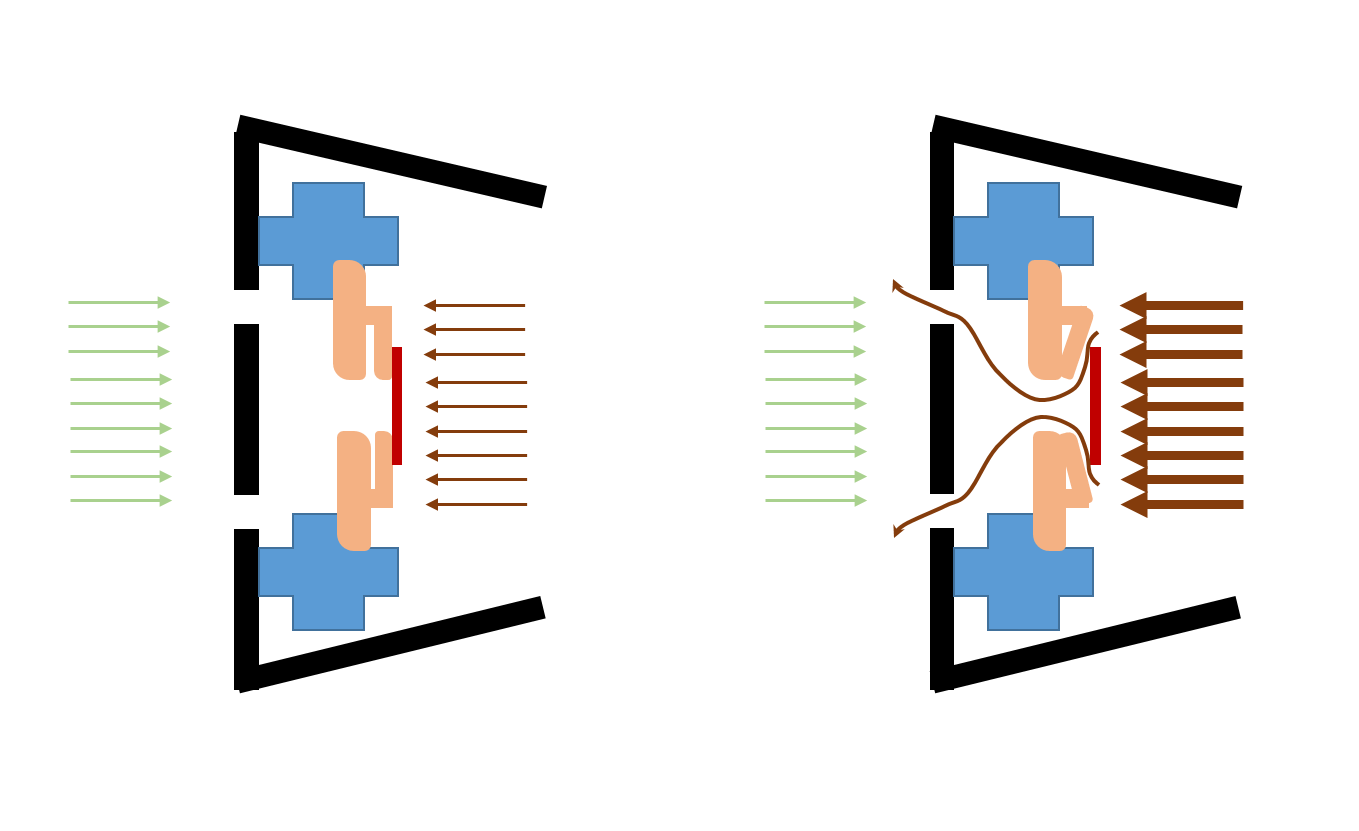 When is it needed?

The valve was initially designed for the coffee industry because freshly roasted coffee beans naturally produce large amounts of gas, composed primarily of carbon dioxide (CO2). While the amount of CO2 produced varies widely based on the type of coffee, a dark roast can produce upwards of 5 liters of gas per pound of beans! Bleeding off the CO2 to cannot be done at the expense of oxidation, however. Since coffee grounds naturally contain a blend of various oils, acids, and other chemical compounds—collectively referred to as coffee solubles—they are vulnerable to attack by oxygen (O2) ingress into the package. Similar to how iron rusts in air, oxygen molecules can react with delicate coffee solubles to literally strip away aromatic flavors from the coffee. Steps to prevent oxidation and subsequent staling of the coffee include ensuring sufficient barrier characteristics of the package so that oxygen transmission rates (OTRs) are at acceptable levels. In conjunction, a one-way degassing valve will prevent over-pressurization of the package without compromising integrity of the bag.

Features of the one-way valve include the main body (made out of HDPE), a small filter to prevent tiny particles from clogging the airways, and an internal rubber disc that attaches to the body using a layer of oil to create that oxygen-proof seal. 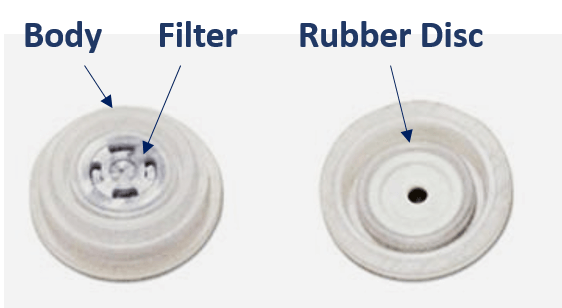 Contact your trusted flexible packaging partner today to see whether your product can benefit from the addition of a one-way degassing valve. As always, do not hesitate to reach out should you have any comments or questions regarding anything flexible packaging.